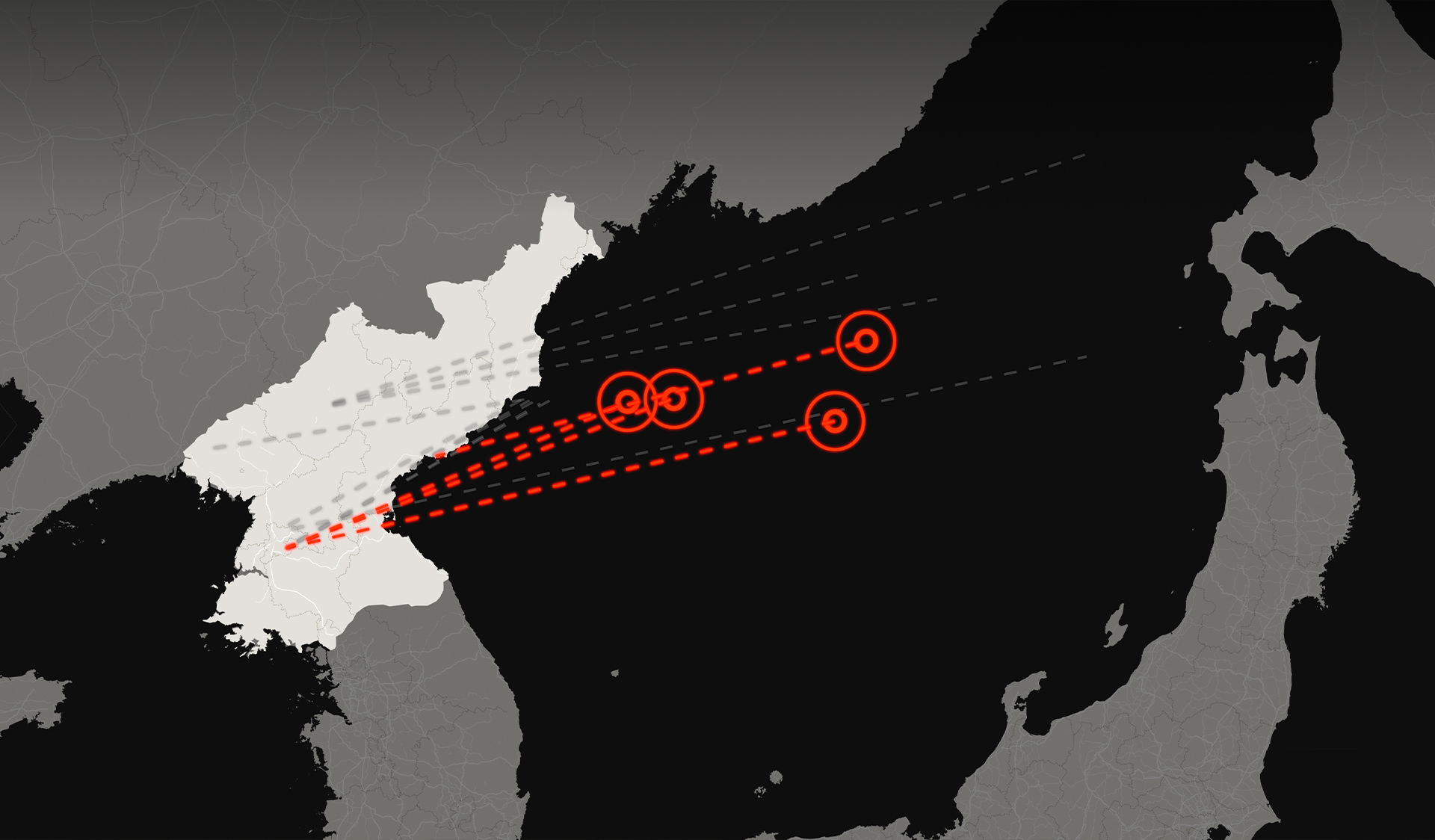 Throughout 2022, North Korea has increasingly conducted missile tests, worsening overall tensions in the region. This is particularly relevant with South Korea, who they have technically been in a state of war with since the 1950s armistice. So far this year, North Korea has tested a record-high 50+ ballistic missiles, compared to only eight last year.

On 4 October 2022, North Korea fired a ballistic missile over Japan, alarming international observers. The missile flew between 4,500-4,600km, to a maximum altitude of roughly 1,000km and was launched from the north of the country near the Chinese border. The missile was airborne for approximately 22 minutes before falling into the Pacific Ocean. Japan responded by sounding warning sirens across northern Japan, with residents advised to take shelter. Train services in the north-eastern Hokkaido and Aomori regions were also temporarily suspended.

In terms of regularity, the last North Korean missile that flew over Japan was in 2017. This weapon system, a Hwasong-12 IRBM, was also more advanced than in 2017, including a longer range. The possible motive for the test is of particular concern, as by firing over Japan, it allows North Korean scientists to test missiles under circumstances "that are more representative of the conditions they'd endure in real-world use", analyst Ankit Panda told news agency Reuters. Therefore, rather than just signalling an emboldened North Korea willing to violate states’ territorial integrity, it may provide insight into their future plans. Even if this isn't North Korea's end goal, the message it sends to the international community is extremely harmful. This is due to the possibility that such testing could be mistaken for an actual attack, as seen with Japan's response, increasing the likelihood of a mistaken retaliation.

Naturally, the multi-layered response has only served to enrage North Korea even more. On 31 October, North Korea issued a statement demanding the US and South Korea halt large-scale military exercises, calling them provocations which will draw “more powerful follow-up measures”.

On 2 November, North Korea lived up to their word and reportedly launched approximately 20+ missiles into the sea and fired about 100 artillery rounds into the Northern Limit Line buffer zone. Crucially, one of the missiles landed less than 60km off South Korea’s coast and also triggered an air raid warning in Ulleung-Gun, an island 167km off the coast of South Korea. As with the incident in Japan, residents were prompted to evacuate to underground shelters. South Korea responded by firing around three precision air-to-ground missiles from warplanes into waters off North Korea’s east coast. This latest exchange marks a pivotal moment in the Korean peninsula, where both countries have launched missiles into waters off each others’ coast, the first time since the division of the peninsula.

This latest incident has brought the two countries the closest to conflict they have been in decades, and it is now unclear when the one-upmanship will end. The staggering increase in missile tests compared to 2021 is a clear sign North Korea aspires to be recognised as a major power. Russia’s invasion of Ukraine has proven to the international community that we should not simply dismiss such sabre rattling, due to the potential for these threats to materialise. 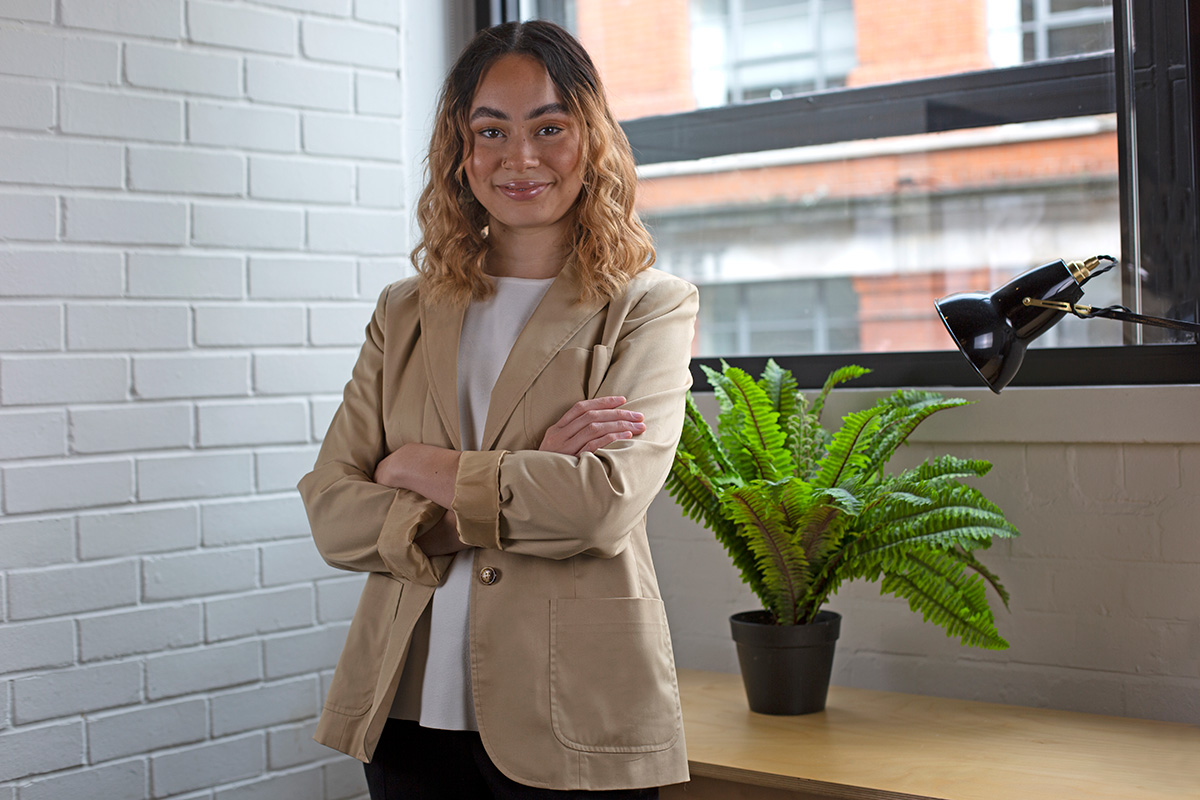 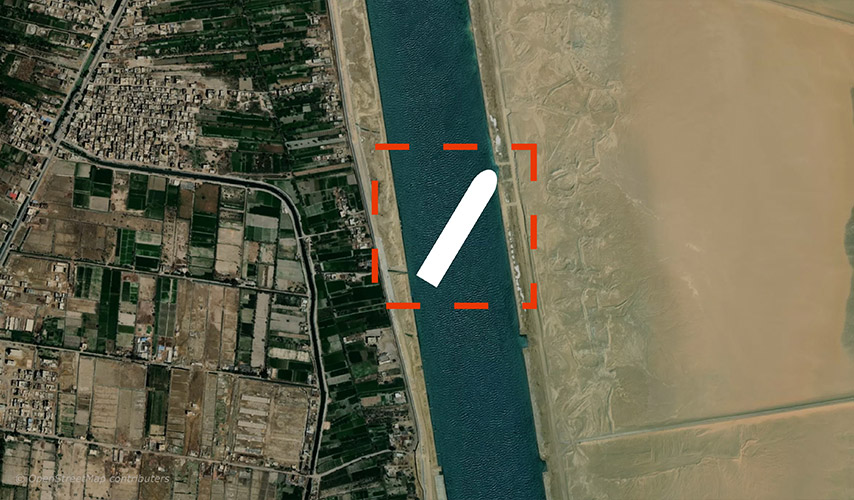 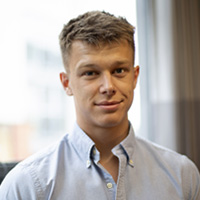 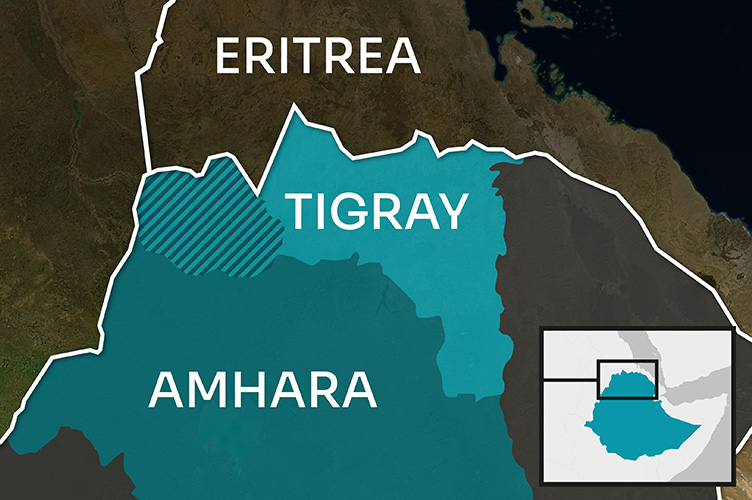 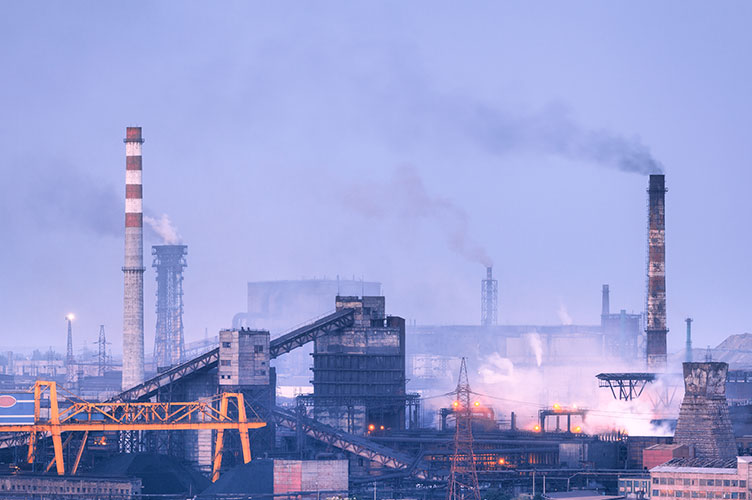 Beyond Ukraine: Shelling, Suspicion and Steel