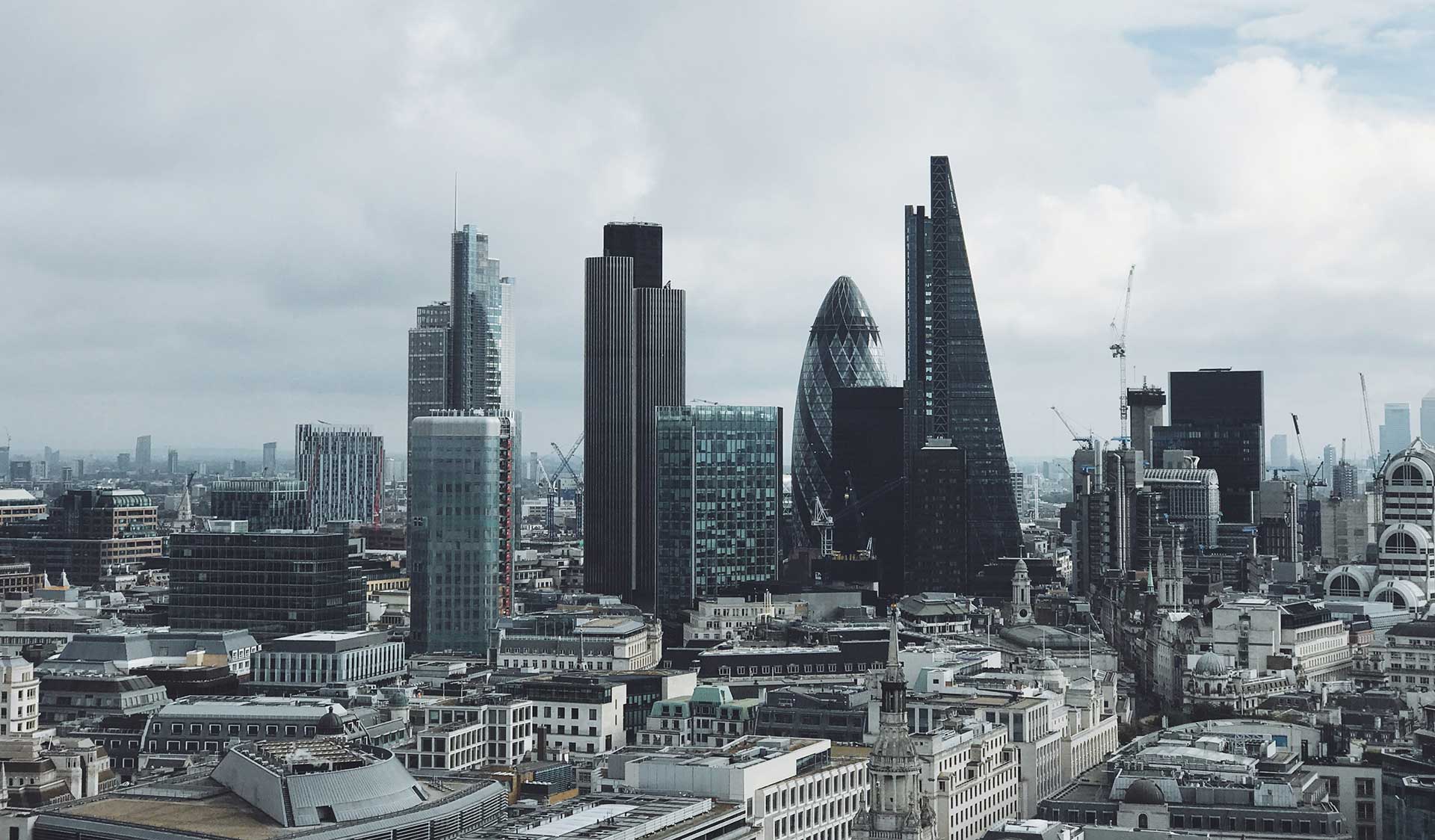 Asset tracing: when and why you should use it 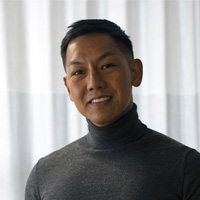 Fraud is on the rise across the Globe. Research into UK fraud rates, conducted in April 2020, uncovered a 33% increase across all financial products – with car and other asset finance applications experiencing the single biggest surge.

Several factors help to explain this alarming trend – chief among which is the impact of COVID-19 on the global economy. Hit with sudden and prolonged disruption to our professional lives, many have struggled to keep up with their financial obligations. Defaulting on payments has become commonplace.

At the same time, many people across the world have spent the past five months working from home. Unsupervised, a minority have turned to fraud as a way of supplementing their income. This has triggered a corresponding increase in demand for professional asset tracing services.

An increasing number of people are losing faith in state-funded litigation, triggering a sharp rise in private prosecutions across the UK.

What is asset tracing?

Asset tracing is a catch-all term used to describe the processes and techniques investigators use to locate assets that may have been legitimately appropriated (but need to be identified to assist litigation). Or to identify stolen or misappropriated assets. These could belong to a corporate entity or a private individual.

As simple as it sounds on paper, it is far more difficult in practice. Criminals go to great lengths to cover their tracks and frustrate efforts to track down stolen assets. So, investigators must track the long, often complex series of transactions that led to them ending up in the suspect’s possession.

The goal of asset tracing is always the same: to identify, freeze, and reclaim the stolen assets – while also exposing illegal activity.

When is it used?

Asset tracing exercises are commonly conducted on behalf of large multinationals that have been the victim of fraud or theft. Typically to support a new or ongoing civil investigation.

Of the 5,000 companies polled in a recent PWC survey, 50% were the victim of fraud over the past two years. The average was six cases per company, totalling $42 billion in losses. Even global giants that make billions in annual revenue cannot afford to write-off such vast amounts of money.

There is nothing to stop small to medium-sized enterprises (SMEs) and high net worth individuals taking the same approach. However, you must consider whether it is financially viable to pursue the guilty party at the start of the investigation.

If you are trying to reclaim £30,000 in stolen capital, but initial estimates suggest it would cost £35,000 in investigator and legal fees to trace, it does not make financial sense to bring the case to court. Particularly as it will not always be possible to recover the full value of the stolen assets.

Other situations where you may use asset tracing include:

Why is it used?

Private prosecution helps victims of crime obtain justice when they have exhausted all other avenues.

Justice is, of course, a key factor in asset tracing. This is particularly true if you are attempting to substantiate an existing fraud claim. However, the top priority of asset tracing is to recover stolen assets. If not the full amount, then at least a percentage of the total value.

But why use professional asset tracing services? What are the advantages?

To begin with, amateur desktop research can only get you so far. Sifting through reams of open source data (such as Companies House records and social media platforms) can be a time-consuming process. And, even if you find evidence that suggests wrongdoing, you must still connect it to your stolen assets. It is even harder to obtain information from restricted sources.

Data privacy laws vary from country to country. Gaining access to property deeds, company records, and tax documents is straightforward in the US and Russia, but not in the UK and the rest of the EU.

Moreover, career criminals know how to hide their ill-gotten gains. They use everything from discreet wire transfers to shell corporations to conceal illegal activity from the authorities. Tracking assets in this environment is nigh-on impossible if you do not have the knowledge, contacts, resources, and experience.

By contrast, professional investigators know what to look for on open platforms and how to combine this information with closed-source data to paint a clearer picture of the suspect. More importantly, they have access to in-region resources and can work with local authorities to aid their investigation – vital in cases of international fraud.

Put your trust in professional investigators

Speed is of the essence when it comes to asset tracing. The longer you wait to act, the more difficult it will be to locate your assets. Delays also give criminals more time to dispose of your assets – meaning that, even if you do locate them eventually, you will only be able to recover a percentage of the original value.

Perhaps a bigger issue is the complexity involved in asset tracing. Following the trail across international borders, where competing data privacy laws influence the type of information you have access to, only increases the challenge.

Taking all this into account, it is easy to see why asset tracing is best left to the professionals. 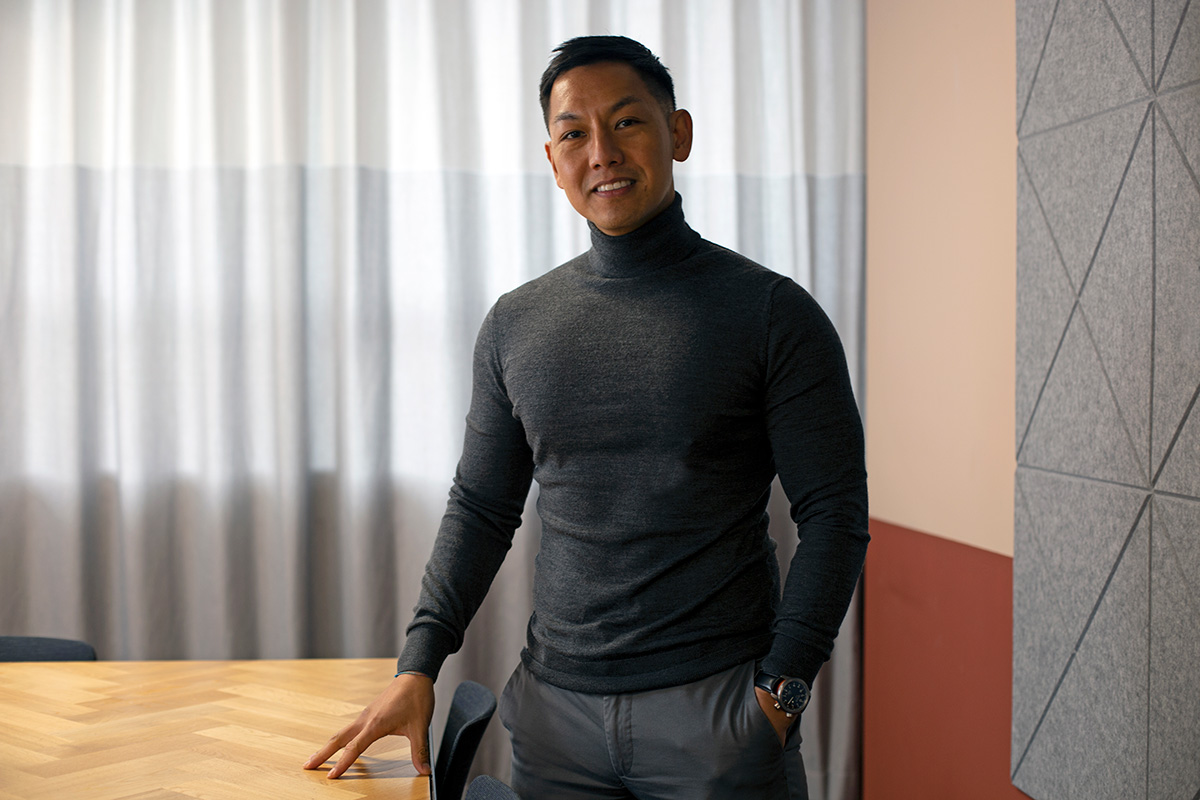 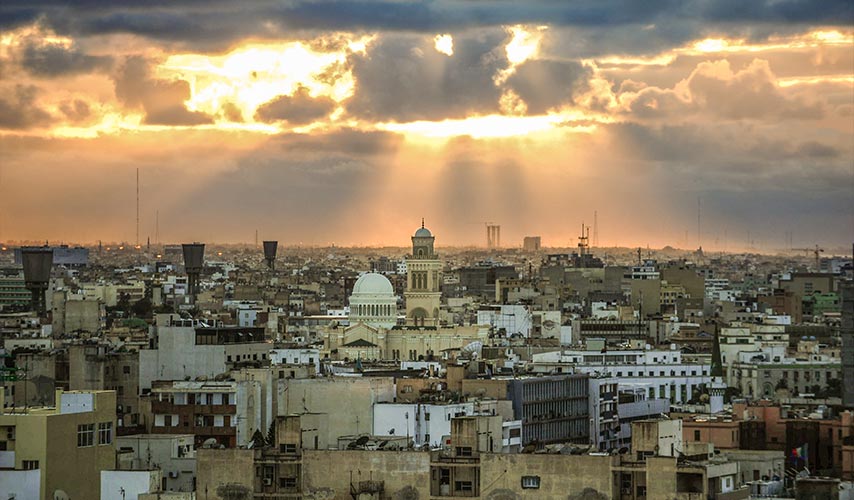 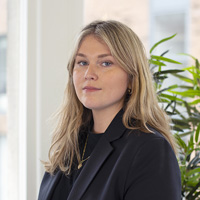 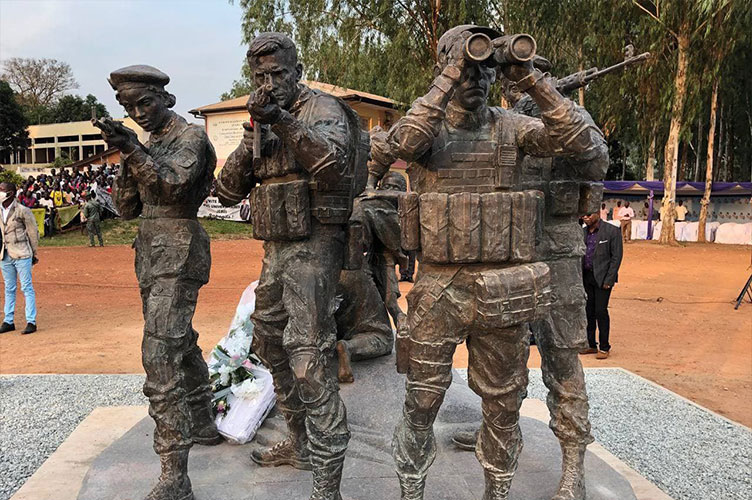 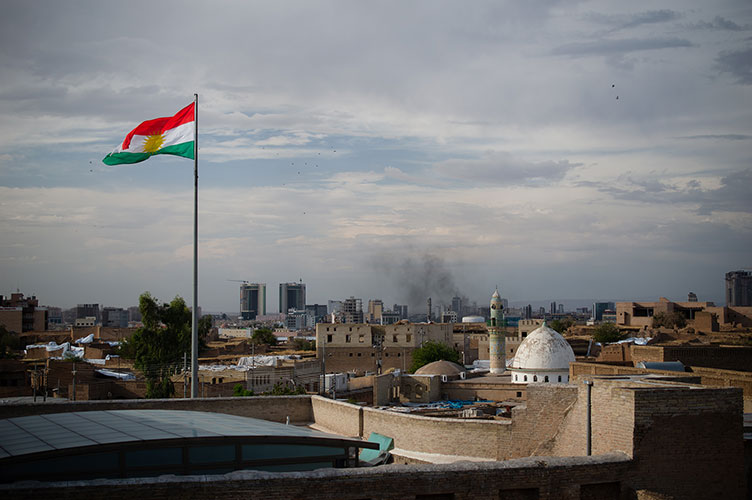 Beyond Ukraine: The mystery missile attack in Erbil 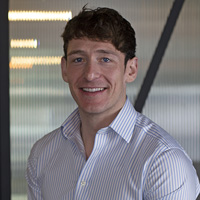 By
George Dagnall
View All