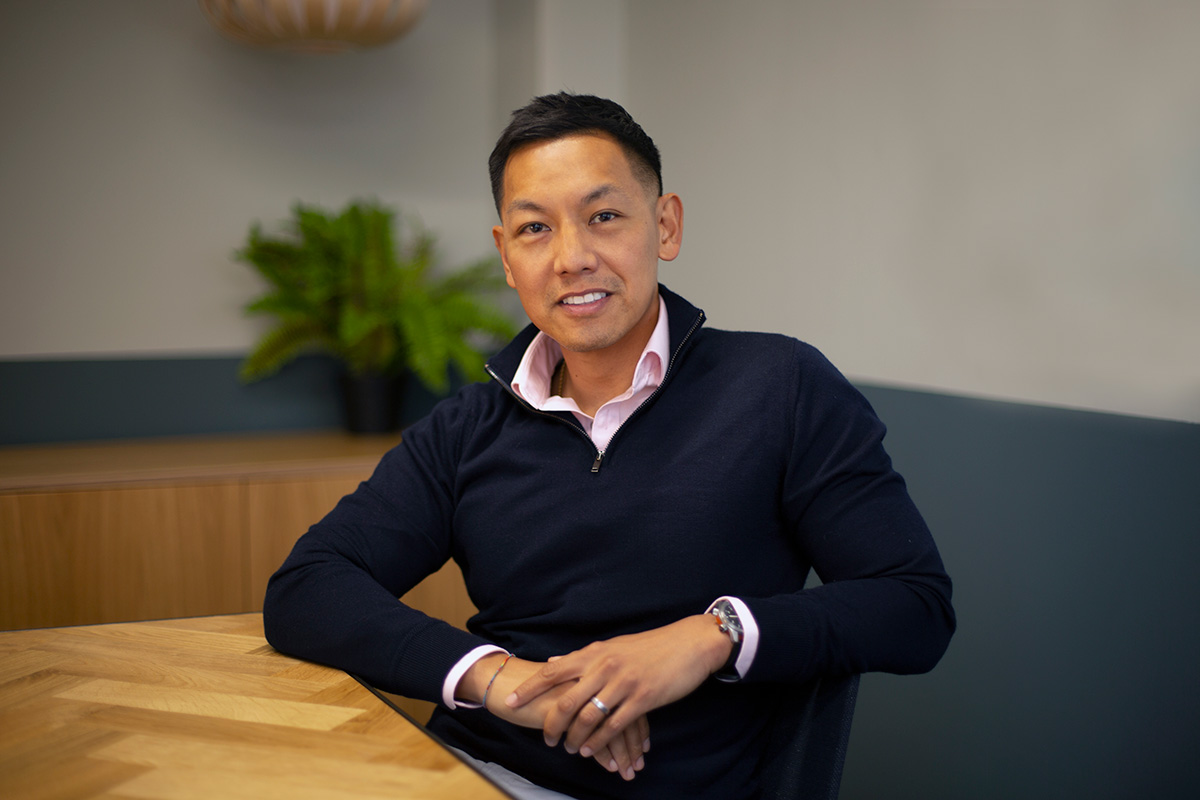 Marlon’s bespoke approach to investigations makes him favoured amongst many litigators. Marlon understands the importance of working closely with client’s and litigators and has expertise in the management of covert and often highly sensitive intelligence.

He is an expert at turning this information into actionable evidence, and how to avoid issues around disclosure at court. Marlon’s most recent investigations include a complex human rights investigation across S.E Asia, Africa and the Middle East. This involved the handling of human intelligence sources and an extensive analytical review of open-source material to corroborate the intelligence that was gathered.

Marlon and he brings a wealth of knowledge in covert investigative methodology and also the gathering, handling and dissemination of highly sensitive information and intelligence and often works closely with the Intelligence and Risk Consultancy Team here at AnotherDay.

Marlon has also conducted numerous covert surveillance deployments in support of criminal investigations, gathering overwhelming evidence to support a successful prosecution. Marlon is also an expert at technical surveillance, both in his current role and from time spent in specialist police units; Marlon led the covert surveillance investigation in relation to the Hatton Garden heist and numerous multi-million pound theft conspiracies. Marlon understands the complexities of the judicial system globally, and remains diligent throughout his investigations, and with Marlon’s keen eye, detail and passion to investigations, he is yet to lose a trial at court.

Marlon was the investigator in the recent cryptocurrency landmark case ‘Ion Science Ltd and Duncan Johns v Persons Unknown, Binance Holdings Limited and Payward Limited’ which is believed to be the first ICO fraud case to go before the Commercial Court and it is one of the only cases where the court has granted to serve a free-standing Bankers Trust order out of the jurisdiction against cryptocurrency exchanges.

Marlon is often referred to as ‘a very dedicated and detailed investigator’. He is also described as ‘friendly and approachable’ which has helped him cement relationships with city law firms and large corporates. 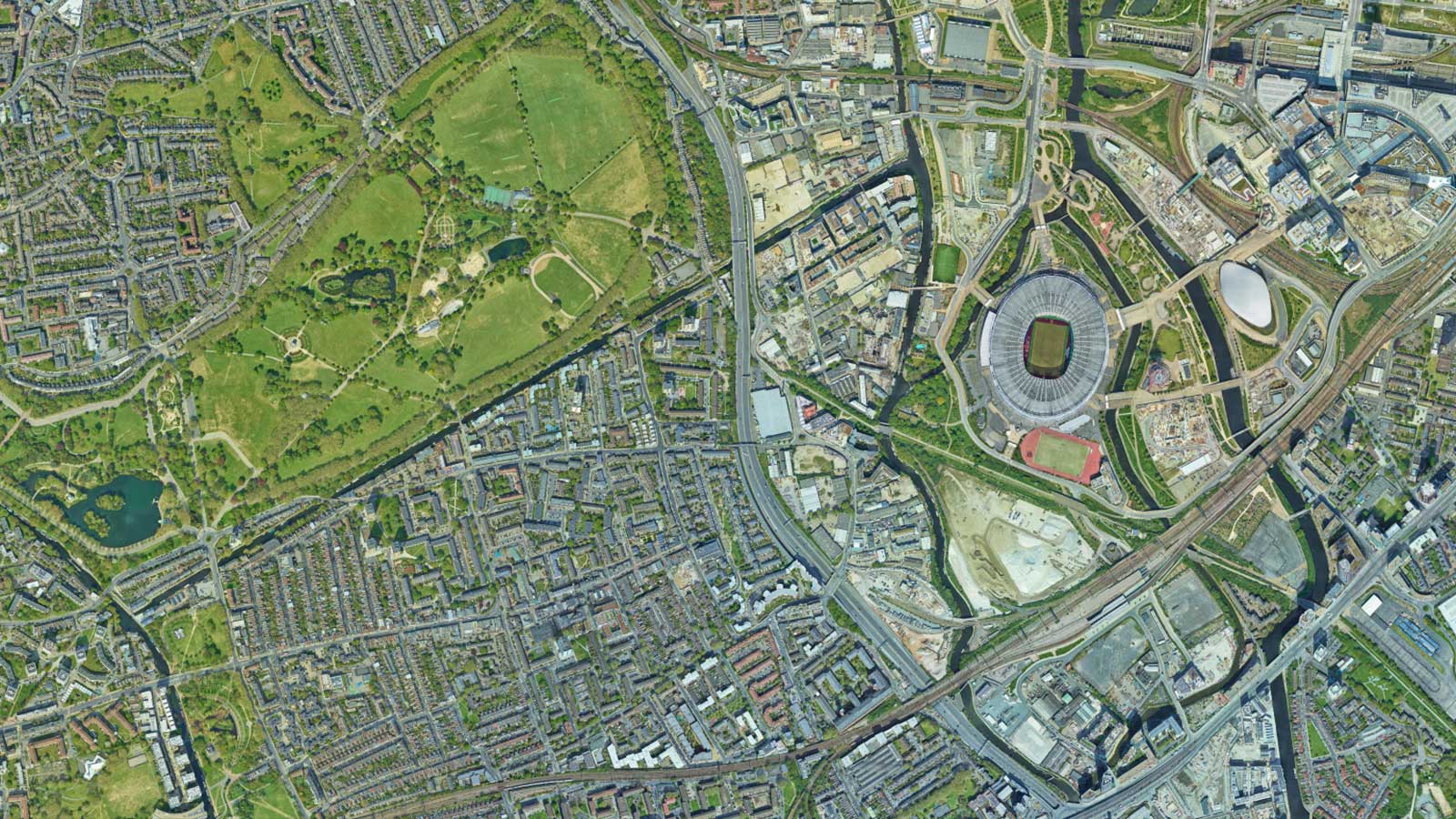 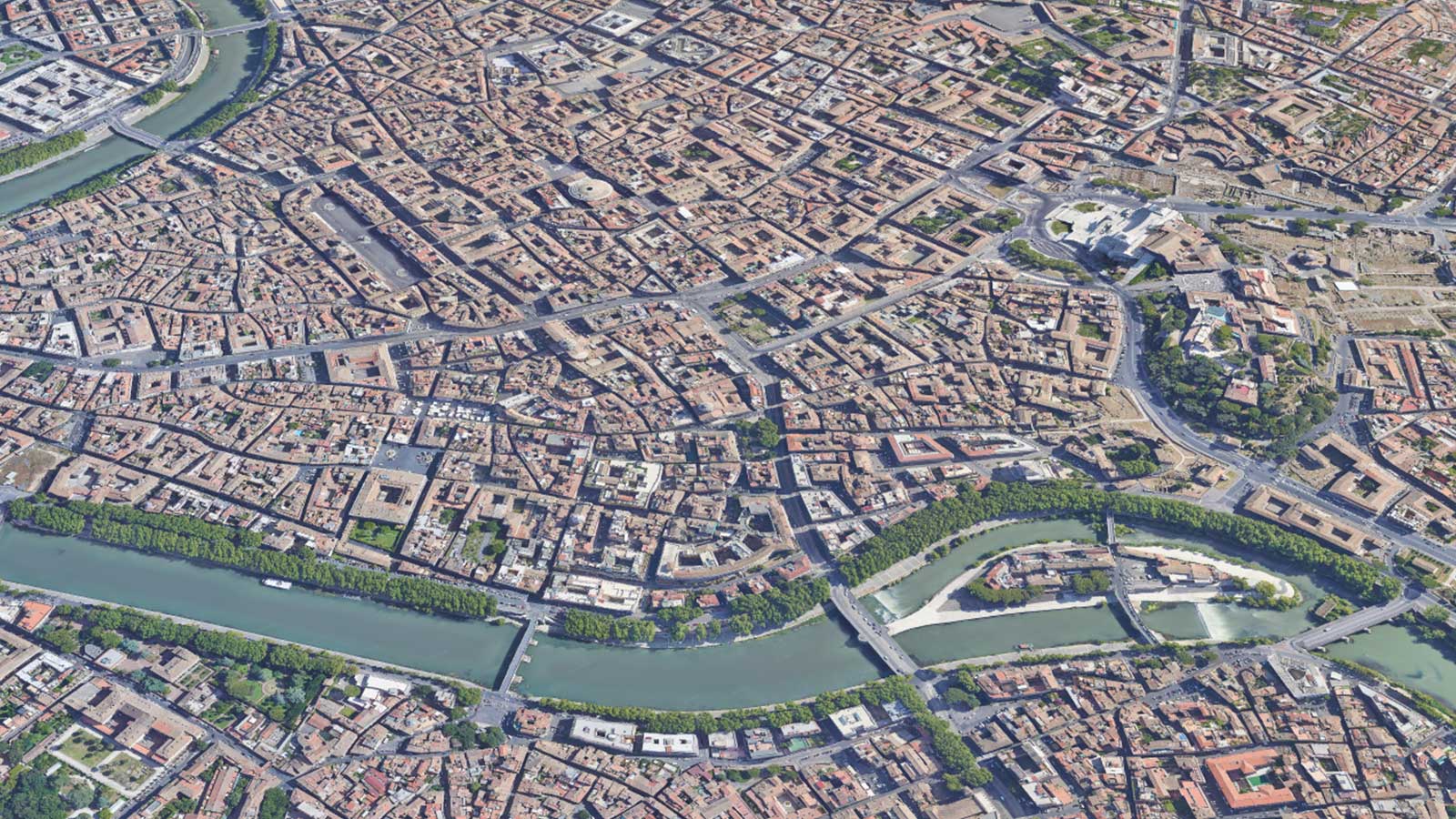 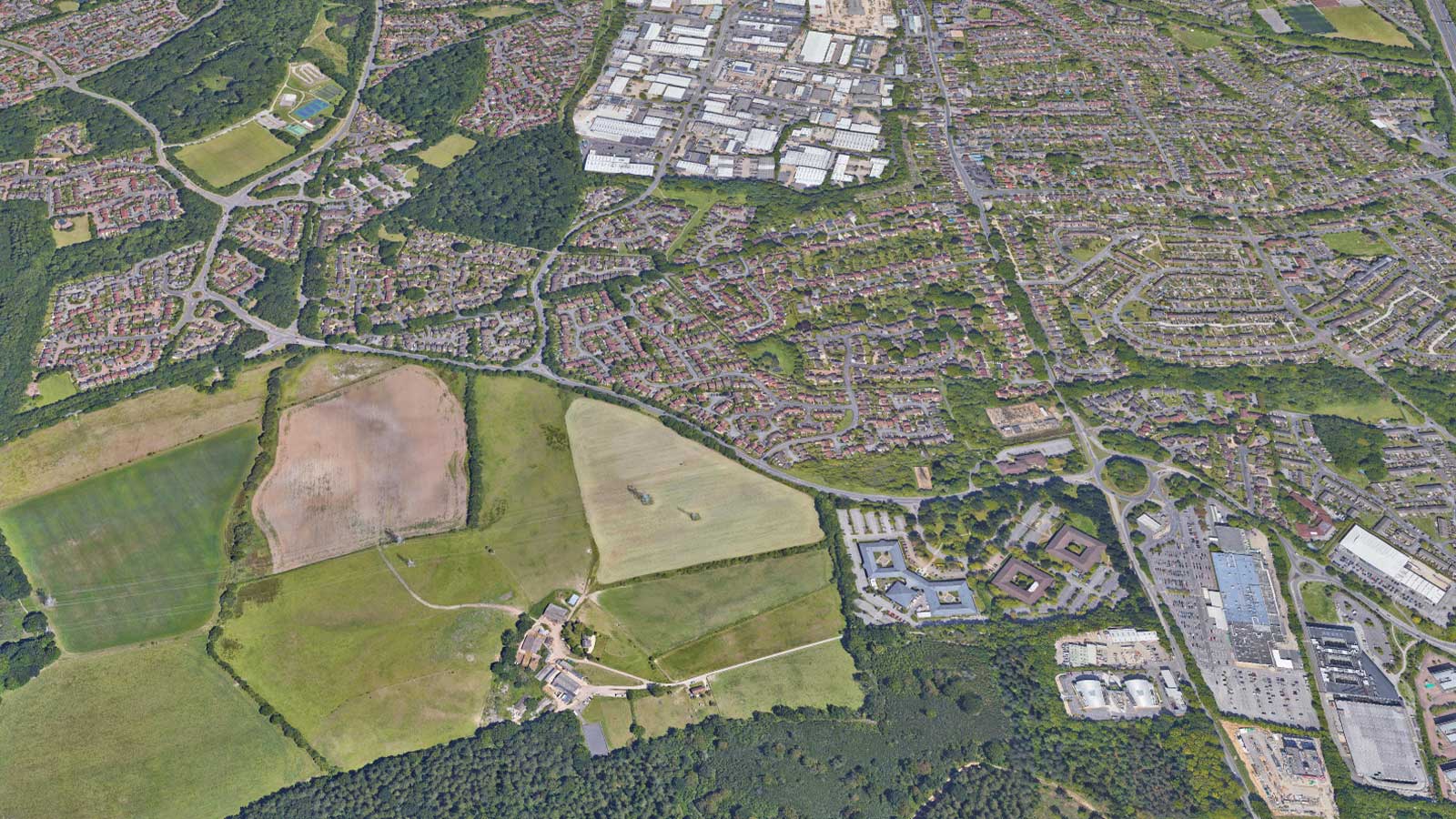 Corporate overt and covert investigation into suspected internal fraud and corruption

AnotherDay were instructed by a well-known distributor to conduct a covert investigation into the discrepancies found in the stock and company accounts to the value of over £7million. 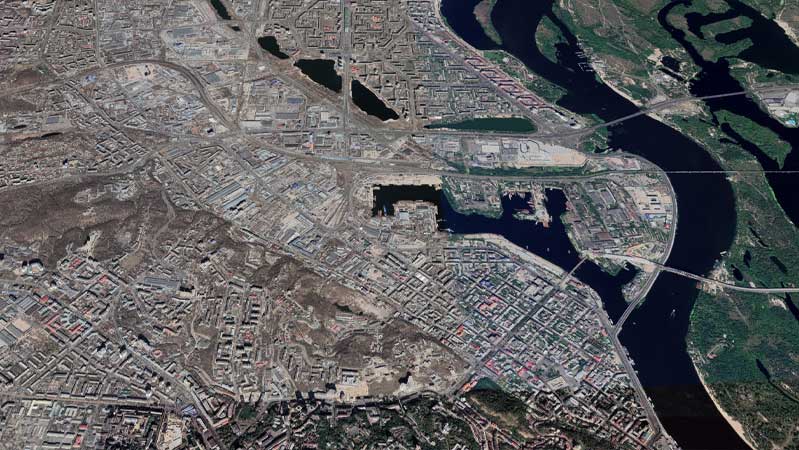 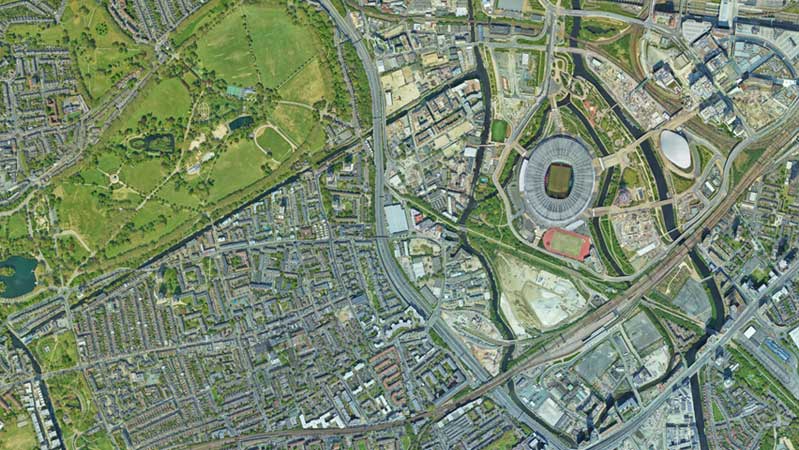 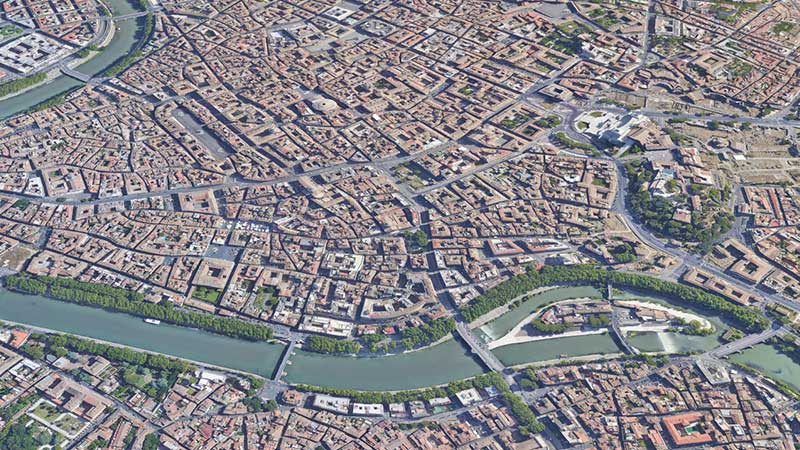