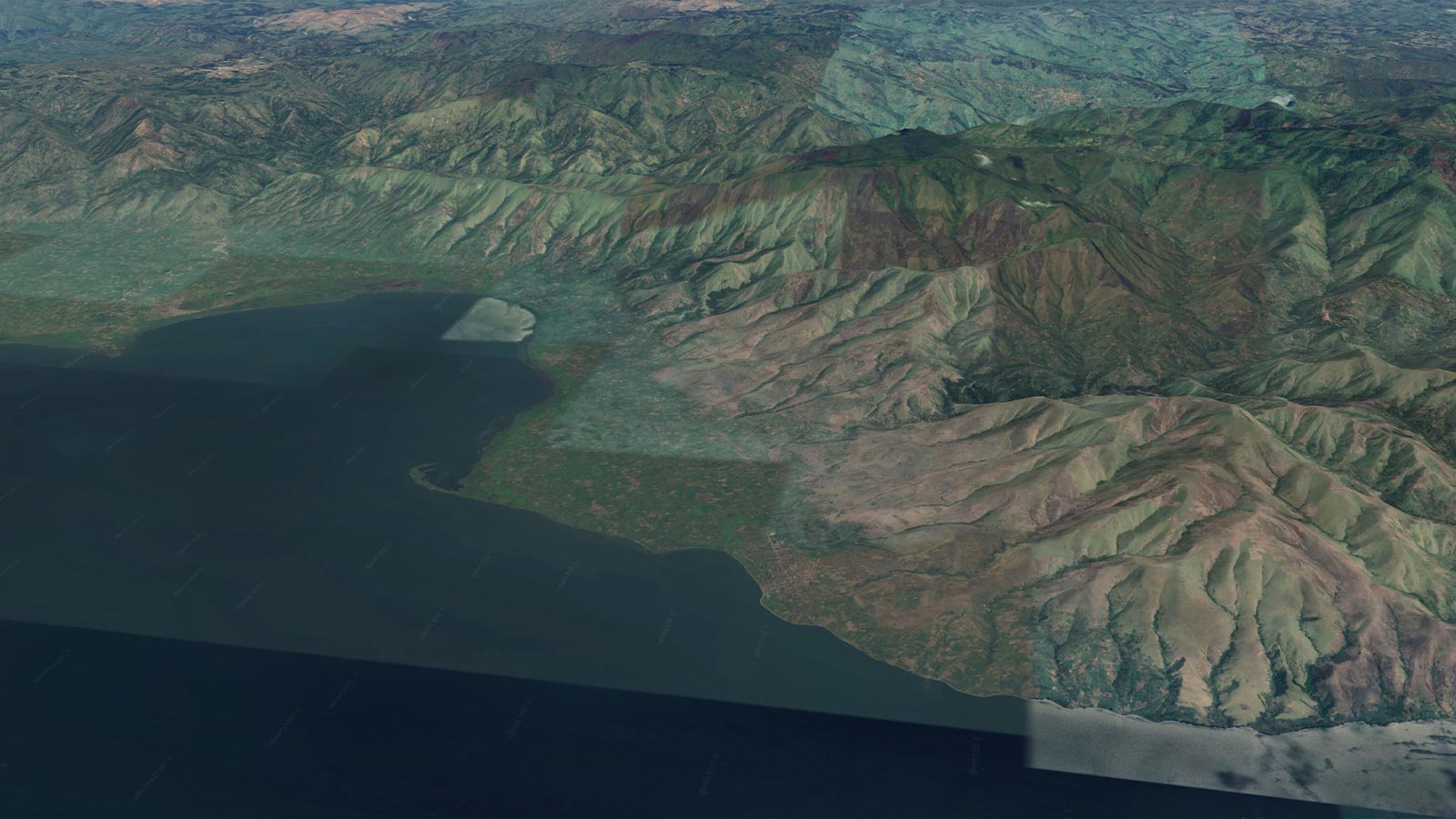 We were approached by an in international NGO focused on anti-poaching activity in Africa, to provide a threat and risk assessment for a planned deployment to northern Mozambique. We provided an in depth analysis of the threat posed by political and religious militias within the area of interest, including understanding the capabilities and intent of these actors to target the NGO. We also provided a strategic assessment of the political situation in the country and how this was likely to develop over the following 12 months. During the months running up to the NGO’s deployment to Mozambique, we provided updated intelligence summaries and analysis to guide their travel risk

The team also used intelligence preparation of the battlefield techniques widely utilised in the military in an attempt to assess the intent of local threat actors as well as their motivations: we utilised specialist political violence data sets as well as satellite imagery intelligence from open sources, combined with an analysis of fixed infrastructure and terrain, to successfully identify that ‘shaping operations’ were being conducted against the town of Cabo Delgado months ahead of a major attack against that city. 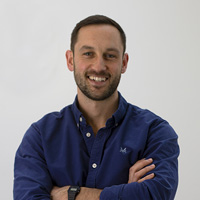 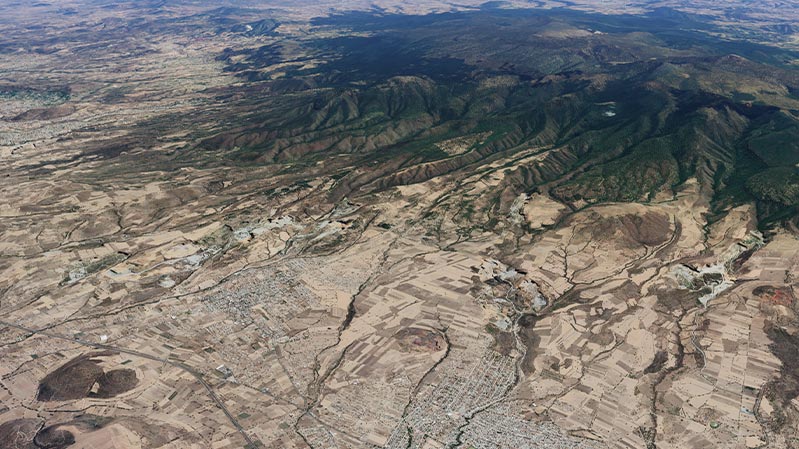 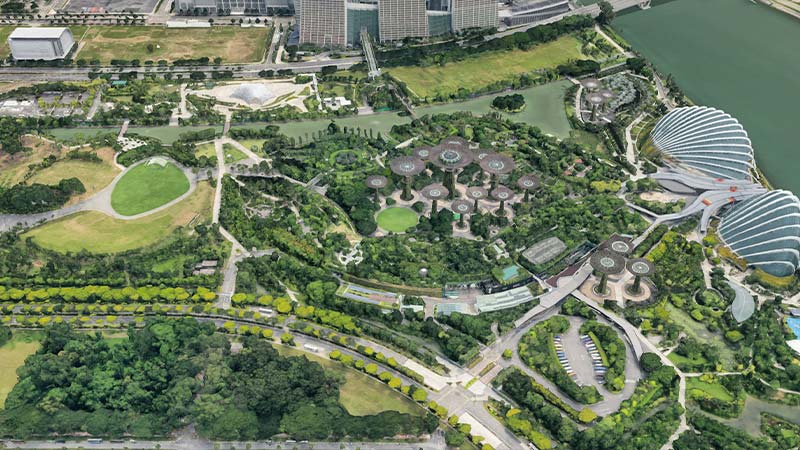 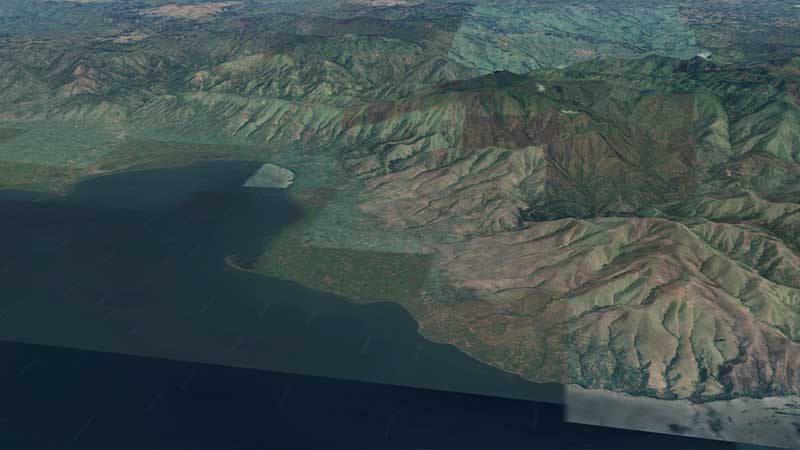