The Blockchain: Visualising the Funds

For as long as cryptocurrency remains anonymous, there will be people out there trying to achieve transparency. And as more legitimate financial institutions are exploring cryptocurrency, it is starting to become a part of our financial economic template.

Thanks to Anti-Money Laundering (AML) and Know Your Customer (KYC) initiatives, blockchain analytics allow investigators to translate the complexities of blockchain transactions into accessible, visualised, evidence. This enables them to trace proceeds of crime and put together a strong evidence file for the recovery of funds and the delivery of justice.

Most cryptocurrencies are recorded on public, permanent blockchains that act as ledgers. This means anyone can view and analyse their activity. Blockchains show transactions as an amount of currency that has moved between cryptocurrency addresses.

Blockchain analysis tools attribute addresses to the services or entities that control them and show the transactions in a more visually coherent way. Each address is anonymised, but by tracking bitcoins and watching activity, it is possible to flag specific wallets as potentially criminal. Once flagged, investigators are notified as soon as funds are withdrawn, allowing them to take swift and decisive action.

Following funds gets more complicated when someone sends cryptocurrency to an address hosted at a service like an exchange. But, by working with the service, investigators can continue to follow the trail to its final destination.

Payment services and cryptocurrency exchanges can attach a risk score to specific transactions. Incoming transactions are rated based on where they come from. So, for example, if a transaction comes from a service in the darknet, the system immediately gives it a high-risk score, and sends the data over to regulatory agencies. By flagging transactions, you can start to follow crypto funds more effectively.

In November of 2020, the US government has seized more than $1bn worth of bitcoins connected to the shuttered darknet marketplace Silk Road and has sued for formal forfeiture of the funds due to their connection with criminal proceeds.

The case is the biggest cryptocurrency seizure in history. Analysts had flagged the transfer on a public blockchain and speculated that it was either due to an unknown Silk Road co-conspirator attempting to cash out, or because the funds had been stolen by hackers.

This high profile case demonstrates the benefit of having a combination of blockchain analysis and traditional asset tracing tactics provides the toolkit for today’s investigations to present resilient cases that provide clarity to complex issues.

Having the ability to visualise the flow of funds is a huge asset for investigators. It is easier for the courts to understand where stolen funds have gone when it comes to presenting a case. And as with any asset tracing exercise, time is of the essence. 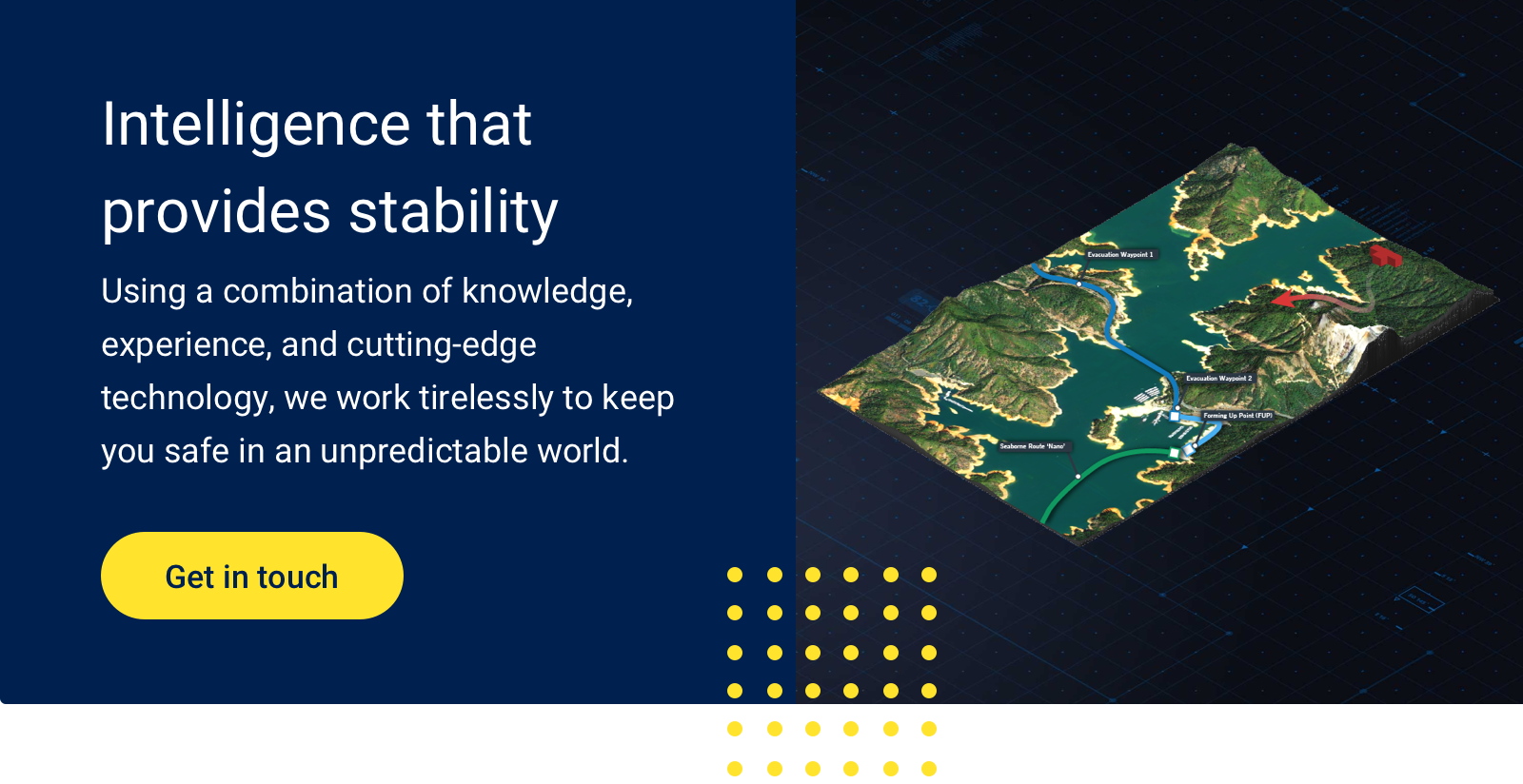 Want to get in touch with an AnotherDay consultant?